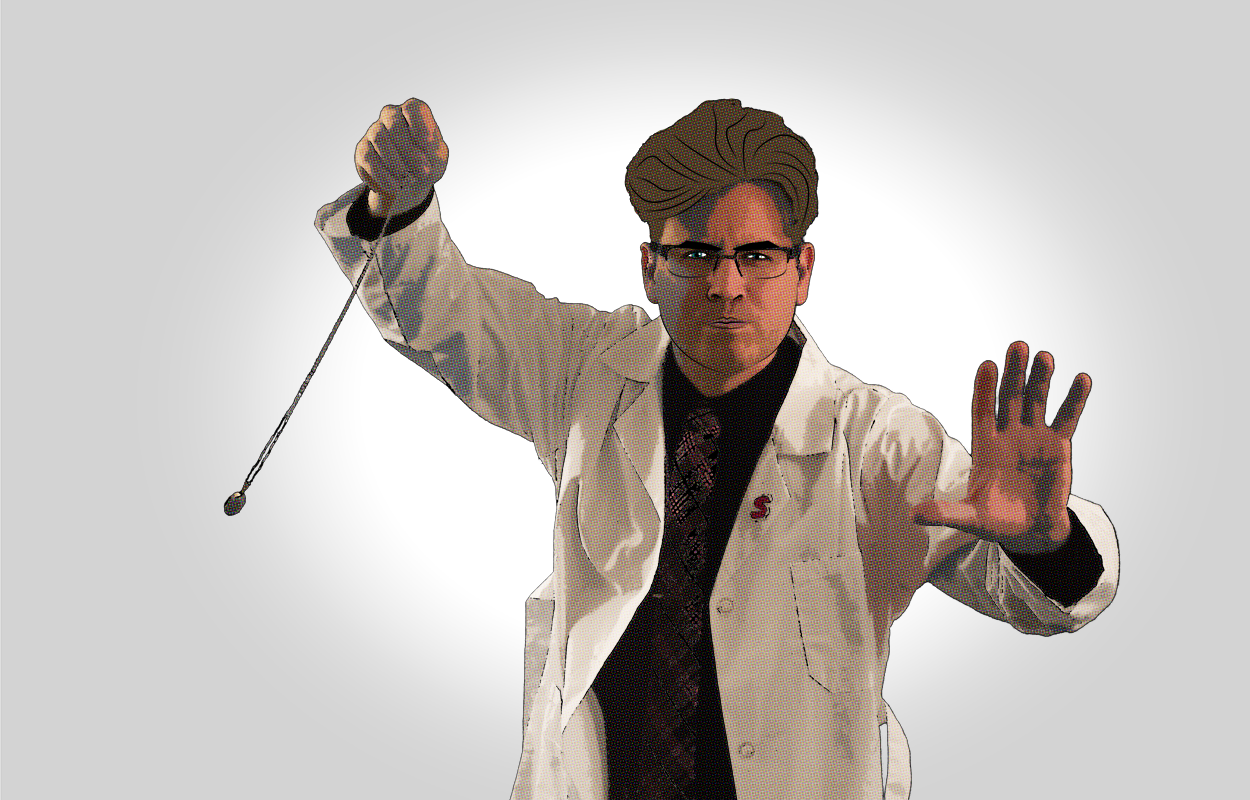 AND YOU HAVE A ONCE-IN-A-LIFETIME OPPORTUNITY TO JOIN! 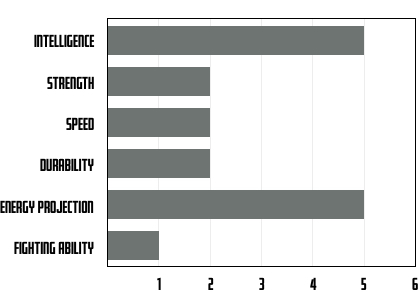 Origin: The great great grand-nephew of psychologist Carl Jung, Archetype was plagued by strange dreams since he was a very young child and would often drift into what seemed to his peers to be bizarrely detailed imaginary worlds. This inability to separate reality from imagination made it difficult for him to make friends and he became somewhat of a loner.

As he matured, he often had the unsettling experience of seeing people shift between forms and appear as peculiar beings right before his eyes. When he shared this experience with his parents the first time it happened, they feared for his sanity, and he learned quickly not to speak of it to others. He did recognize, however, that his experience was quite different from that of the people around him, and when he was accepted at the University of Zurich, he became determined to understand it.

There, he majored in psychology and learned of his ancestor's lectures there about his theory of the collective unconscious. Archetype felt a moment of synchronicity; he understood that the uncomfortable dreams and frightening visions were actually symbolic messages from beyond. He was not cursed, but instead blessed with deep insight into the motivations of people close to him and around the world. Once he understood what the phenomenon was, he began to learn to control it.

Upon earning his Ph.D., Archetype began his superhuman career in less than heroic ways. First, he lost his job at a major university for conducting unsanctioned psychological experiments during his lectures, and then he was banned from Las Vegas casinos for his uncanny ability to beat the house in poker tournaments. Faced with a constant struggle to see people as individuals and not symbolic representations of eternal personas, he decided that he needed to surround himself with a constant reminder of the best in humanity and applied to become a member of the Superlatives.

His unique power set gave the team a way to asses qualified candidates based on their deepest motivations, and to understand their adversaries on a thematic level. As a member of the Superlatives Support Squad, he continues to help heroes work through the difficulties associated with shouldering the responsibility of protecting the globe from the forces of evil, and conducts psychological evaluations of new recruits. Despite now having to write their names on all food they put in the communal refrigerator, the team views him as an invaluable addition to the roster.