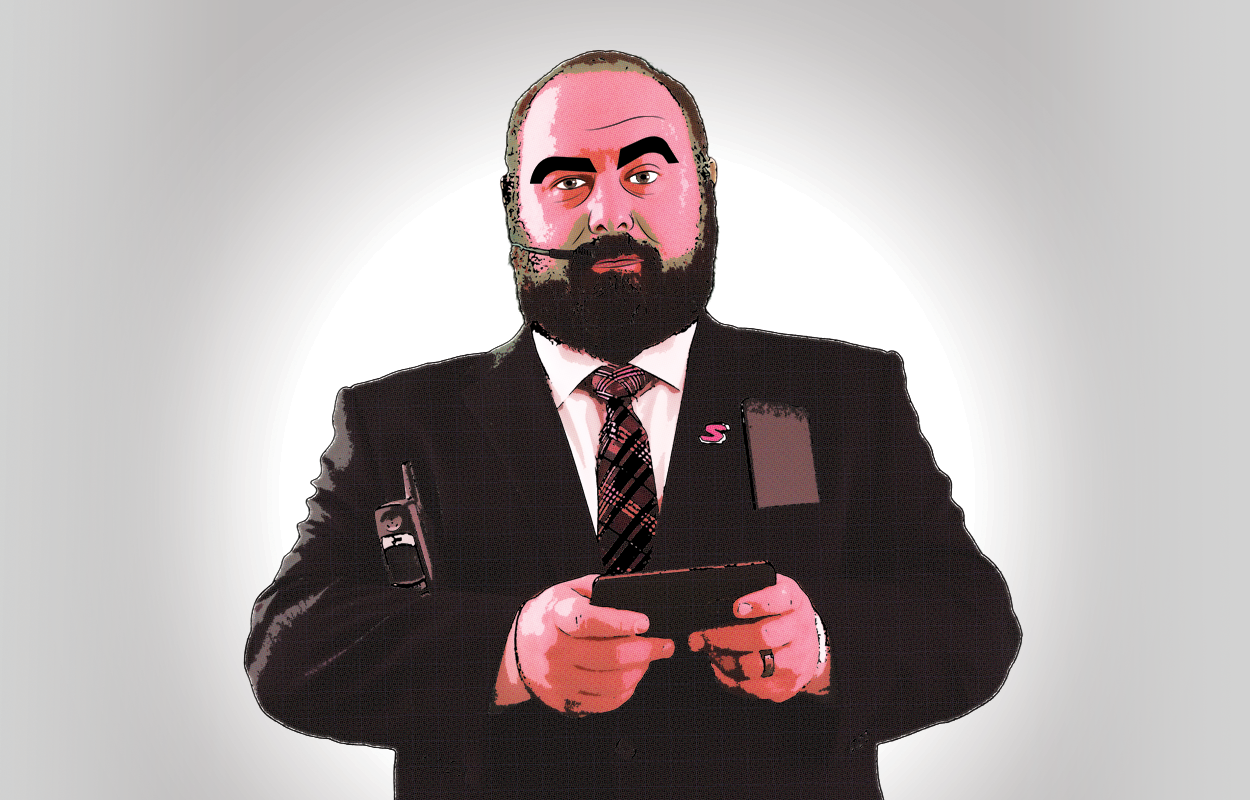 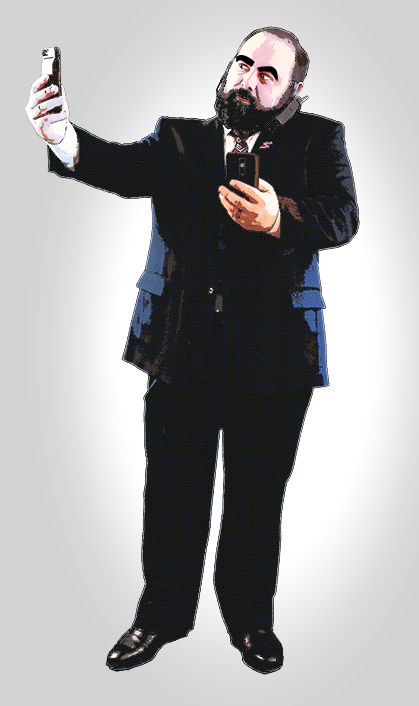 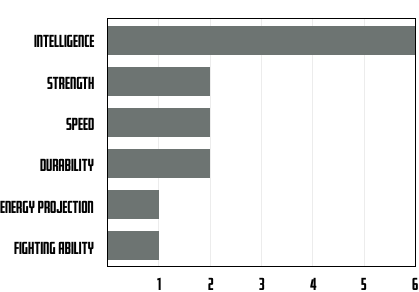 Origin: The Bureaucrat was a longtime middle-manager in the accounts-payable division of the US department of defense who suffered from sudden-onset bacterial meningitis at work. He was so committed to his job that he refused to stop processing purchase orders until he fell unconscious. Although he was rushed to the hospital, the best the staff could do was stabilize him in a comatose state. Eventually, his family decided the most humane thing they could do for him was to turn off life support, but luckily they were approached by a DARPA team of scientists before they could do so.

The team from DARPA told them about an experimental procedure they had developed during the cold war but had never had a chance to undertake because of "ethical concerns." Because he was a defense department employee and the family was going to turn off life support anyway, they saw this as an opportunity to skirt the red tape, run the experiment they had been waiting decades to perform, and possibly do some good in the process. Realizing this was the best chance they had, the Bureaucrat's family agreed. After hours of surgery and weeks in the recovery room, the Bureaucrat emerged a changed man with incredible new powers.

His brain had essentially become a supercomputer with petabytes of free storage space, incalculable processing power, and simultaneous multithreading capabilities to do many tasks at once. The only problem was that he had very little autonomous initiative. While the Bureaucrat's family quickly tired of programming him to execute basic, everyday functionality, the case caught the eye of a savvy IT executive at a major corporation who realized that he could lay off most of his workforce and replace them with the Bureaucrat, who would execute directives without asking for pay.

The Bureaucrat lived under these horrific, slave-like conditions until he played an unexpectedly heroic role in the Superlatives' battle against the villainous artificial intelligence Mega-Hurts. His electronic intervention alerted the super-team of his existence and allowed them to track him to where he was being held. His captor was arrested, and he was welcomed as a full member of the Superlatives Support Squad. Today, he ensures that all routine tasks and paperwork associated with superherosim are completed in a timely manner, leaving the rest of the team free to protect the world.