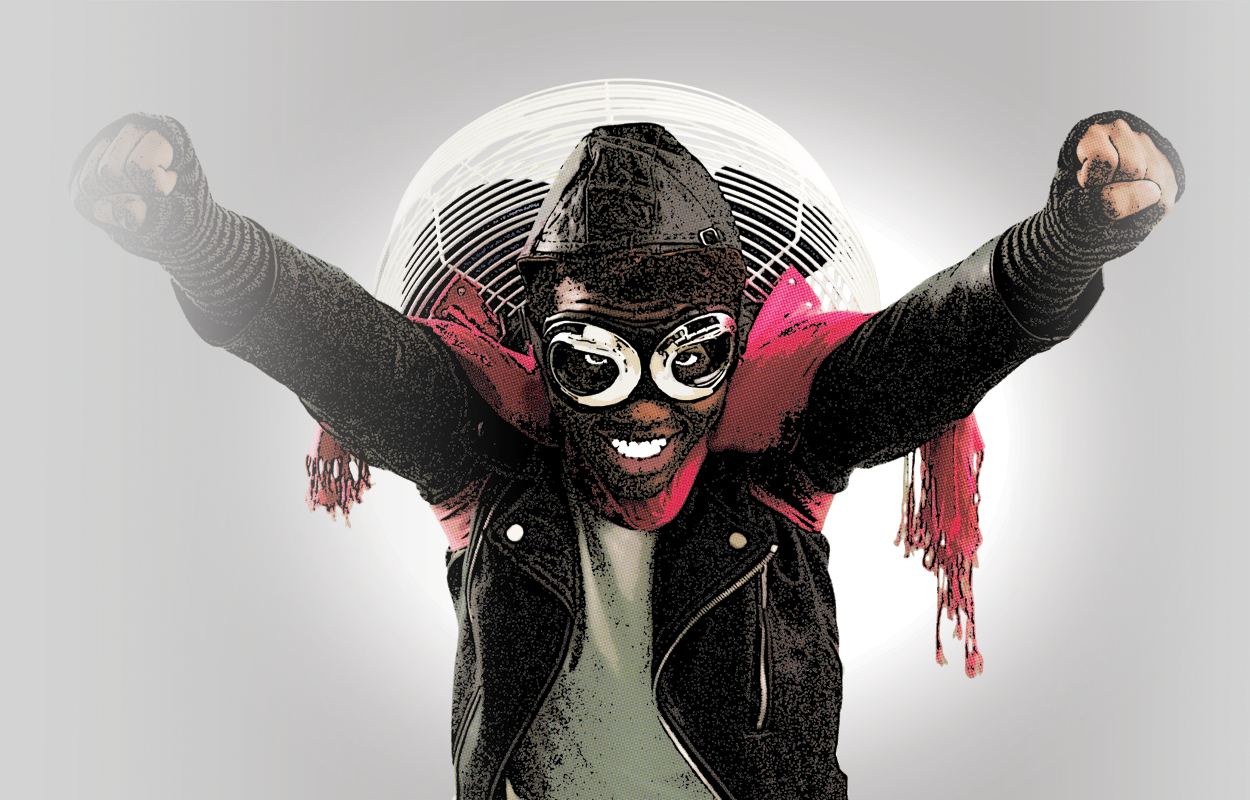 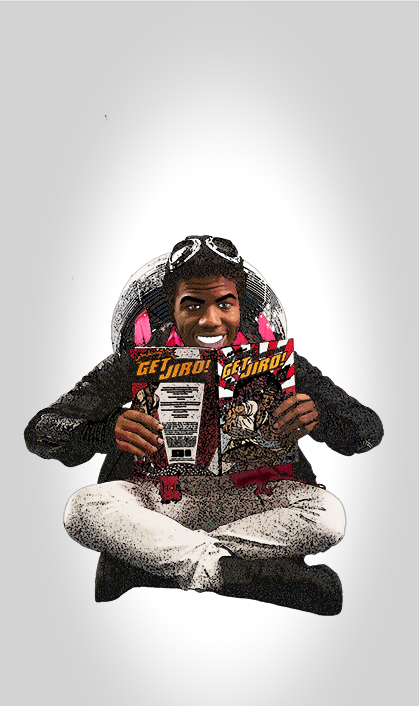 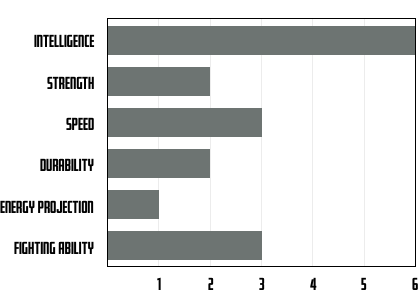 Origin: Fanboy was born on an American army base in Okinawa and, after his father's discharge, his family lived in Tokyo until he was 14. There, he gained an appreciation for both the cultures of technological innovation and fandom that permeate the city. He devoured Superlatives manga and got his first taste of national recognition when he won a japanese fanfic contest that paid his way to a cosplay convention. There, he was spellbound by the outfits but realized that he wanted more. He didn't want to look like a Superlative; he wanted to be a Superlative.

Fanboy put his considerable intellect to work, designed a fan-powered flight suit, and bought a ticket to America with little more than a plan to show up at Superlatives HQ and make his case for membership. He waited a week in the lobby before finally making it into the Superlatives Board Room to pictch is idea. While the team was underwhelmed with his suit, Electronica liked his spirit and took him on as a sidekick. While she has yet to let him fly in an active mission, he does cool down her office.