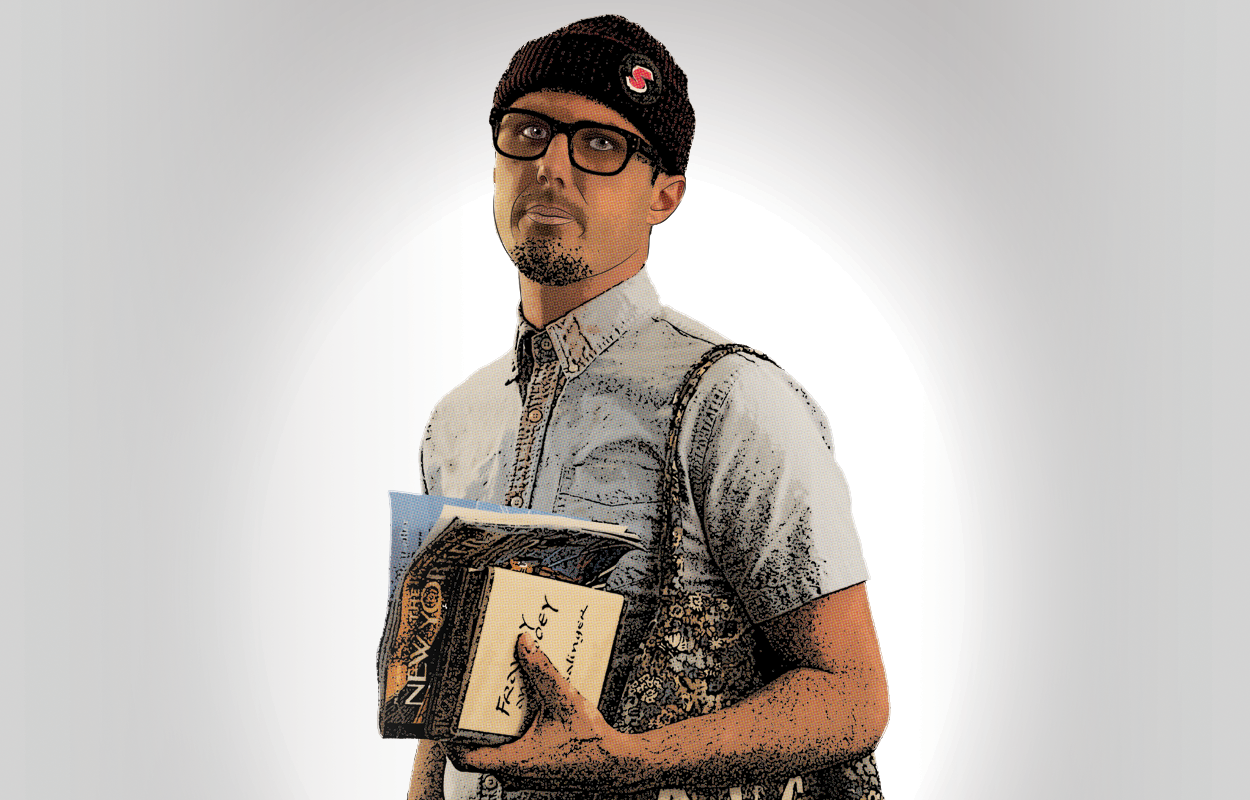 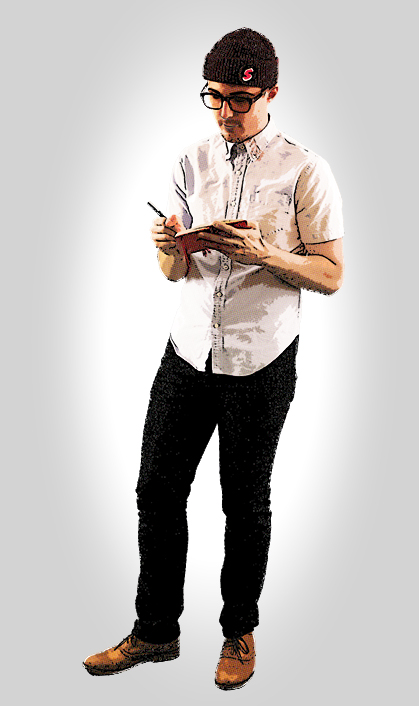 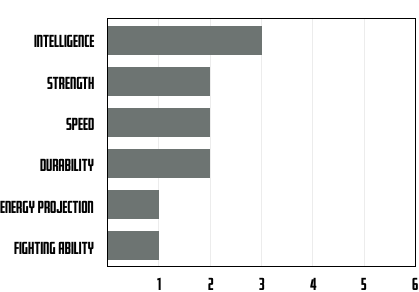 Time in Superlatives: 1 Year (additional year as an intern)

Origin: After graduating NYU with a degree in film, Hip-Star took an office internship with the Superlatives Support Squad. In that capacity, he overhauled the lobby playlist (selections include modern classics from The National, Arcade Fire, Belle and Sebastian, and LCD Soundsystem), collaborated with Zookeeper on which fair-trade shade grown single origin coffee to stock in the break room, and worked with Electronica to increase the teams' social media engagement through high-angle selfie tactics and liberal filter usage (all channels recently scrubbed thanks to a brute-force attack from the Mad Hacker).

At the conclusion of the internship, Hip-Star convinced the team to recognize that his taste was, in fact, so unerring that it was a legitimate superpower. That, along with his promise to produce a documentary film about the Superlatives, convinced the team to promote him to a full-fledged member of the Superlatives Situation Squad. Although the film is alledgedly completed, he has yet to release it. According to him, "the world is not yet ready."