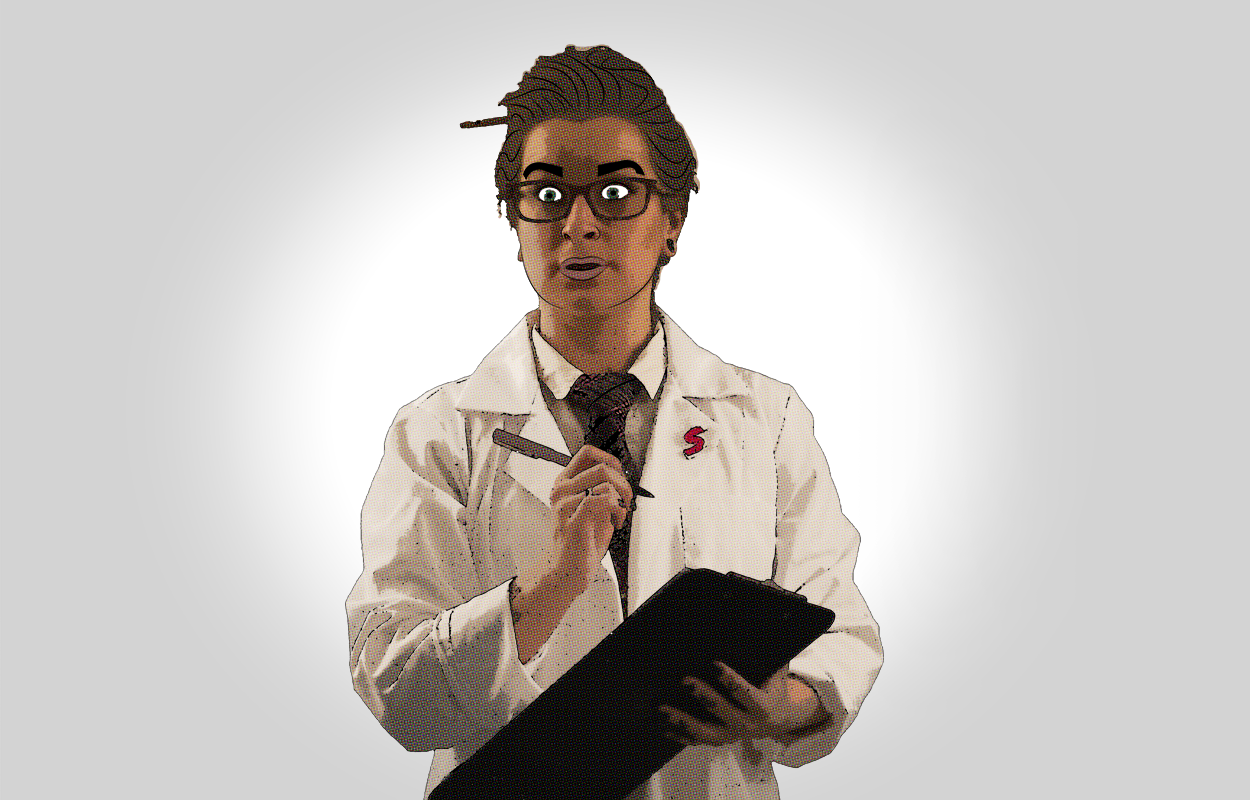 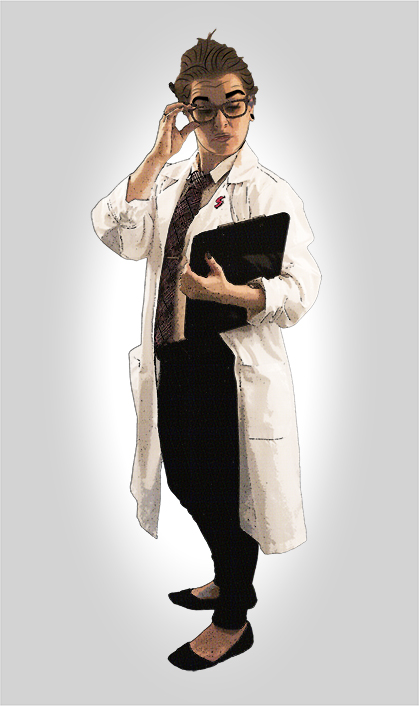 Origin: Super Ego was a normal psychology grad student working towards a PH.D. at Colombia. Like many of her classmates, she was drowning in debt and trying to make ends meet by applying to participate in departmental experiments and drug trials. One of these experiments was a sleep study conducted by Archetype that involved electrostimulation of the most primitive regions of the brain in an attempt to eliminate the need to hiccup. The study was unsuccessful, but after undergoing the process, Super Ego found herself strangely uninterested in her habitual pint of Ben & Jerry's before bed. When the pattern extended to answering the phone when her mother called and asking for a "for here" cup at the coffee shop, she decided it was time to report some side-effects.

After analyzing situational data, Archetype determined that the experiment had suppressed much of the "Id" function in Super Ego's brain, causing her to be more capable of making moral decisions. He realized that not only could she help him course-correct to appear more normal when dealing with people, he could present her with the greater good of working for the Superlatives, and she would work for free. Super Ego currently serves as an unpaid sidekick and continues to work towards her doctorate.