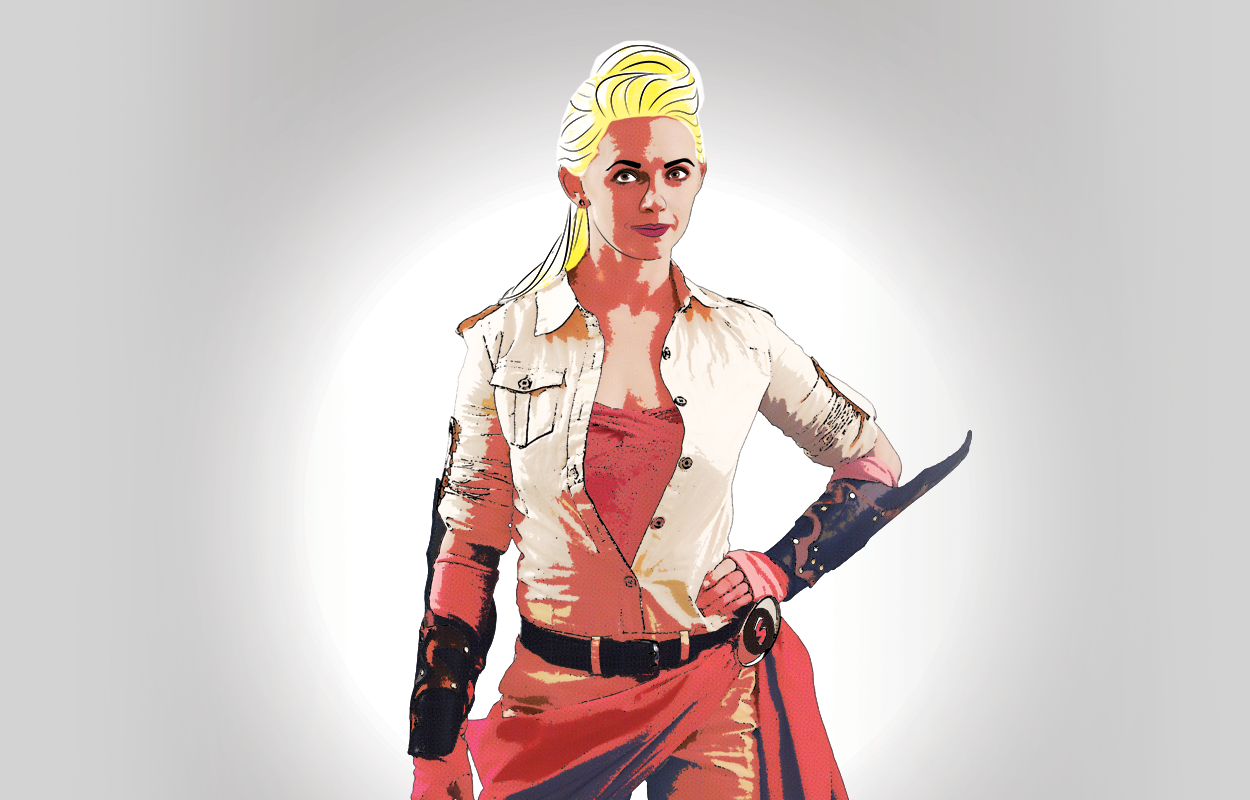 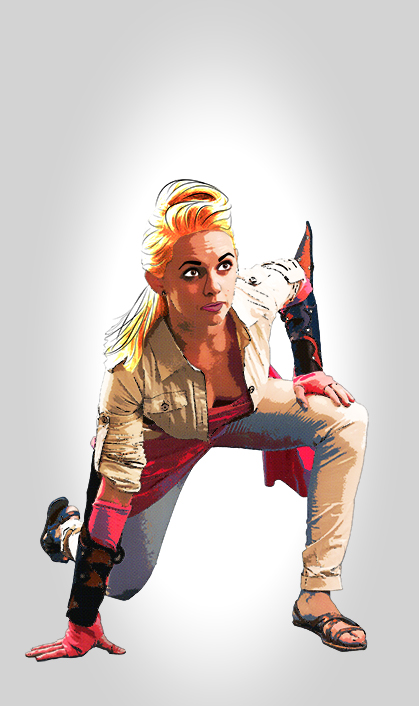 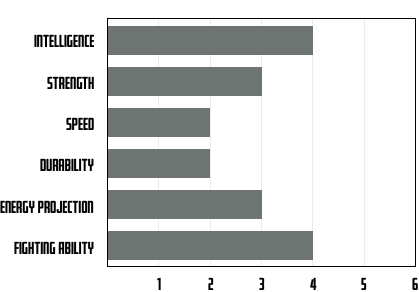 On one such protest, staged to protect the habitat of the endangered red tree vole, Zookeeper was the first of her group to chain herself high in the branches of an ancient ponderosa pine. Before her partners were able to do the same, they were discovered by an angry group of lumberjacks and chased away through threat of violence. Their retreat was was intercepted by local police and they were arrested.

Zookeeper waited for nightfall to attempt an escape, but in the darkness dropped the key to the lock holding her in place. She was ultimately forced to shout for help from the lumber company, but her pleas went unanswered. Weather she simply was not heard or actively ignored remains a mystery and a continued source of abandonment issues for her.

While the moisture from the temperate rainforest kept her supplied with plenty of water, she soon began to starve and resorted to eating the fungus growing on the branch to which she was chained. That night, after waking from a fitful sleep, Zookeeper experienced a brief transcendent encounter with what she could only describe as the spirit of nature itself. Before returning to unconsciousness, she recalled accepting a mission to become the avatar of the spirit of nature.

When she awoke days later, she felt a strange sensation to look to her right and saw a chipmunk holding the key she dropped weeks before. After unchaining herself and realizing she was too weak to climb down from the tree, a large bear appeared in the branches below and she felt the compulsion to climb on its back. After being brought safely to the ground, wolves arrived with apples in their mouths and licked her wounds. She emerged from the woods determined to uphold her new responsibility but confused about how to do so and even what it meant.

After graduating college with a degree in Environmental Studies, Zookeeper decided that the people best equipped to help her understand her power and place in the world were others dealing with similar unusual circumstances. She joined The Superlatives Reserves and, after proving herself by intervening in an Atlantan plot to overthrow the Mexican government by unleashing a wave of shark attacks on Spring Breakers, she was initiated as a full member of the Situation Squad. Her hard work and determination won her the respect of her teammates, and when Shooting Star retired she was unanimously nominated as the second Supreme Superlative. Her steadfast commitment to nonviolence, however, makes some teammates uncomfortable, and she continues to struggle with what, exactly, is expected of her by greater universal powers.