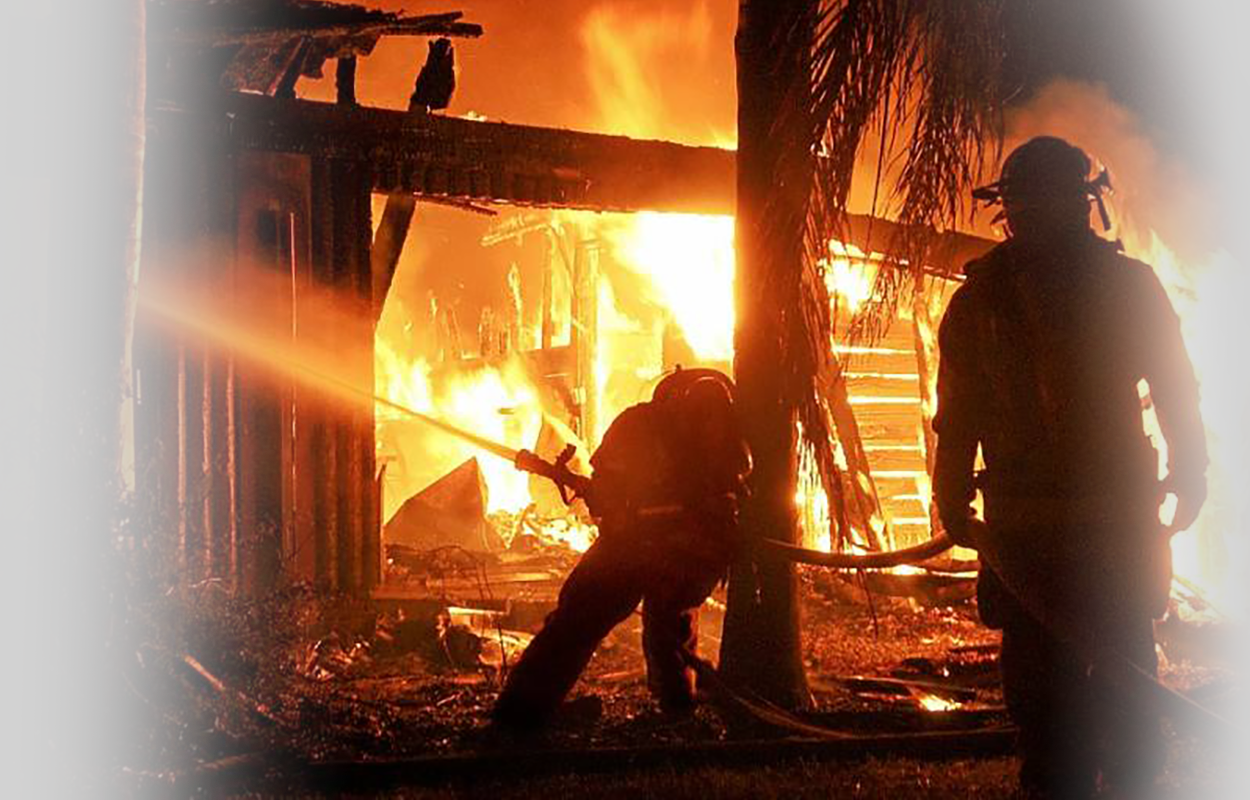 The Superlatives Super-Team is Recruiting

We know you have super powers. We want to see if you also have Super-Team potential! The intergalactic search for a temporary replacement member is coming to NJ September 17. 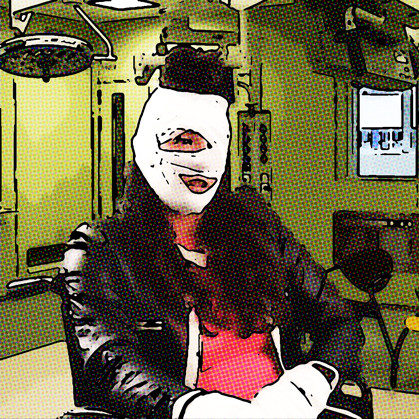 JERSEY CITY, NJ (August 1, 2016) - During a routine training session, Superlatives Situation Squad member Sherry Bomb inadvertently damaged the Superlatives HQ in Jersey City, New Jersey, when her superpowers escaped her control. While details about the accident are limited, it is well known that Sherry Bomb's punches cause powerful explosions upon impact. Veteran Superlative MinMax acted quickly to allow the evacuation of the building.

"When you're dealing with superpowers, unfortunately this type of thing can happen," said Zookeeper, the current Supreme Superlative. "As you should expect from the Superlatives, no innocent bystanders were hurt and the team continues to move forward. We appreciate the support of the Jersey City community as we proceed with the cleanup."

Although only Sherry Bomb was injured in the blast, HQ remains unoccupied and unusable. Sherry Bomb's condition is stable, but her injuries will prevent her from participating in superheroism for the foreseeable future. In the meantime, the Superlatives have launched an intergalactic recruitment drive to find her replacement. Interviews will take place on September 17 in Bedminster, NJ, and all costumed superheroes are encouraged to apply for consideration.

"Very unfortunate circumstance," said MinMax. "I was just beginning to like that place. High quality facility." Of Sherry Bomb, he commented "How can you train if hands cause explosion? Very tricky."

While their urban facility undergoes repairs, the famous Super-Team has relocated their HQ to The Center for Contemporary Art (The Center), a vibrant regional art center, in Bedminster, NJ. The space was provided by the Executive Director of The Center, Elie Porter Trubert, a good friend of Superlatives team member Archetype.

When asked about temporarily hosting a Super-Team in the art center, Trubert said, “The Center is meant to be experienced and enjoyed by everyone, and, as such, we welcome the Superlatives and recruits from all galaxies. In addition to studio art classes, summer art camp, and rotating exhibitions, The Center is committed to community outreach programs that help create a culture of the highest standards and expectations for artistic exploration, interpretation and perception. We hope that by harnessing the power of the visual arts, the Superlatives will be able to find the temporary replacement member they so desperately need.”

Archetype added, "This is my favorite place to escape the pressures of saving the world and contemplate the mysteries of the universe. Nothing speaks to the underlying connection of all humanity quite like artwork, and here they do an amazing job of both teaching and displaying it. We are very lucky to be collaborating with The Center.”

This is the second time in recent memory that the Superlatives have had to relocate their HQ. Six years ago, rising rents in Manhattan forced them out of the facility they had occupied since their founding in 1996. Today, that building is home to a Dave and Buster’s.