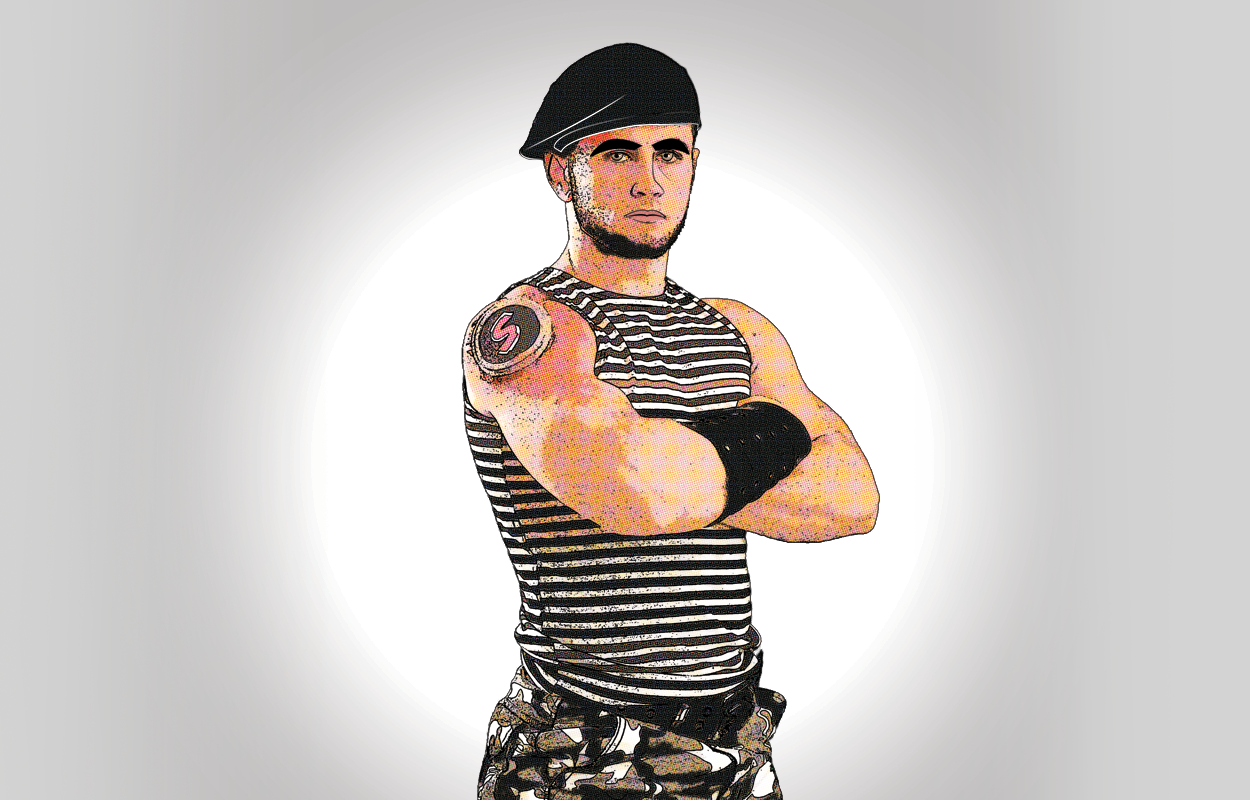 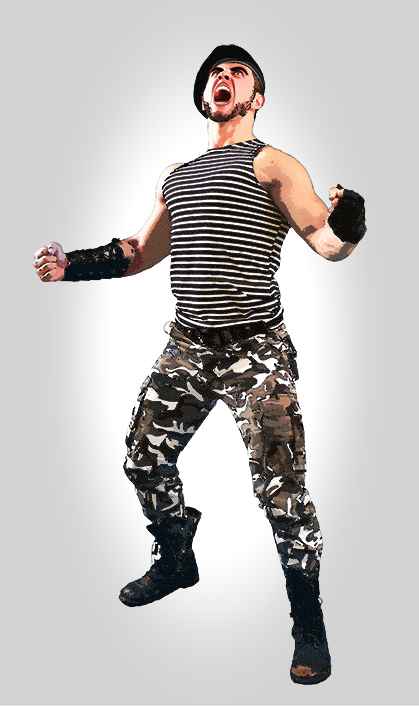 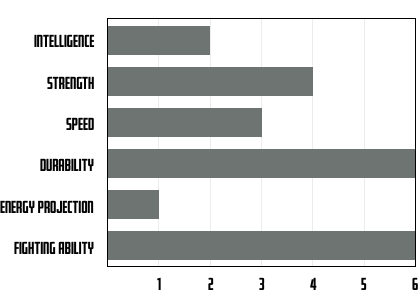 Powers: Cybernetic enhancements allow for one superhuman athletic feat of strength, speed, agility or durability, followed by immediate loss of consciousness. Does not age.

Origin: A child ballet prodigy, MinMax was conscripted into the Russian Speznas at 14. After outshining his comrades during the rigorous training, he underwent experimental gene splicing and cybernetic grafting designed to produce an invincible Soviet soldier. MinMax was the only survivor of the procedure, and while he was able to achieve superhuman performance, such exertion invariably caused immediate unconsciousness.

Before the problem could be overcome, the program was scrapped with the collapse of the USSR. The former military scientists in charge of the program briefly found a new home with the Russian Olympic Committee and MinMax prepared to join the Russian Gymnastics Team in Atlanta. His athletic career ended before it began when, in a quirk of history, his cybernetic implants set off a metal detector at the Atlanta airport. The Russian government moved quickly to suppress the scandal, and while KGB operatives disappeared all of the scientists involved in the project, MinMax utilized his Speznas training and superpowers to escape.

From that point, he built relationships within the nascent American super-powered community and, a year later, he became a founding member of The Superlatives. While initially mistrusted, his loyal service has done as much as anything else to build diplomatic bridges between his home and adopted countries. He is the longest-serving active member of The Superlatives Situation Squad and shows no sign of retiring. His current, more robotic appearance was the result of an encounter with BotBeast, in which the super-villain compelled his electronic parts to rip free of their tether to his body. Though genetic bonding did prevent total separation, researchers have not yet been able to reverse the process and his condition continues to degenerate.