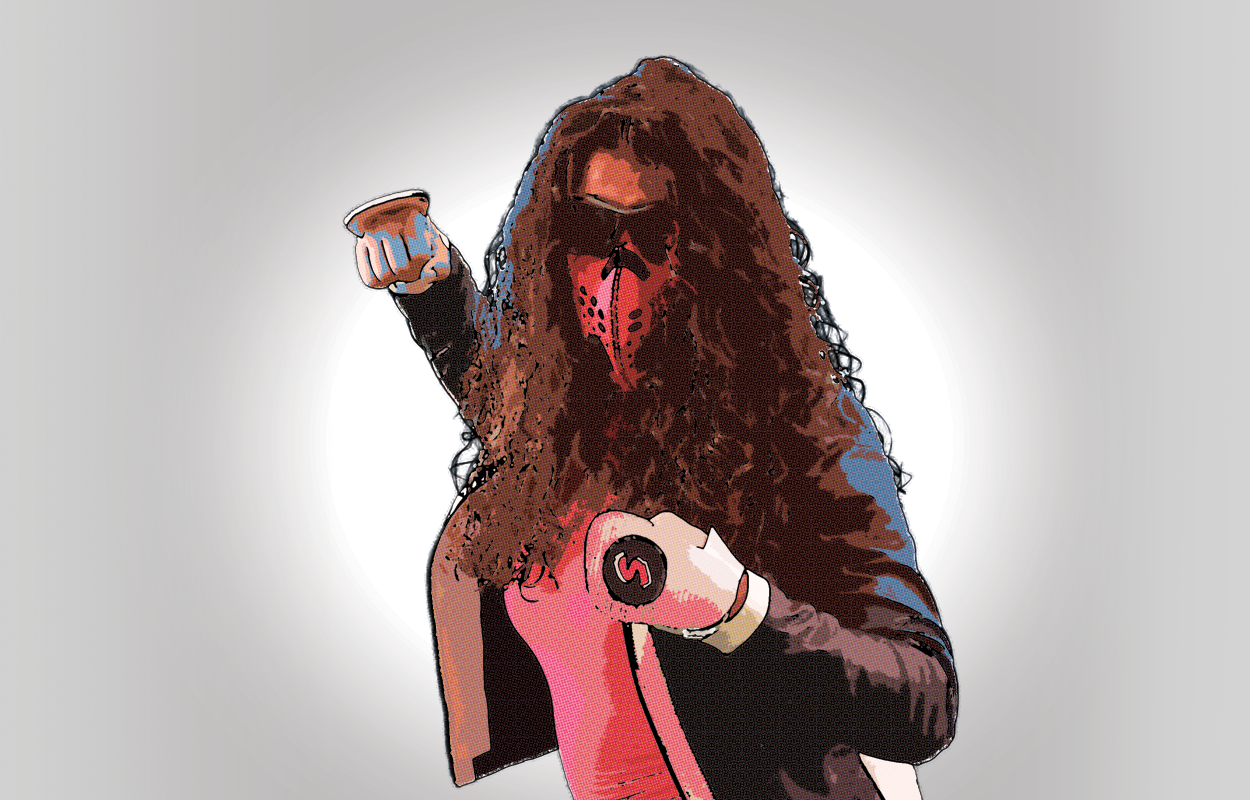 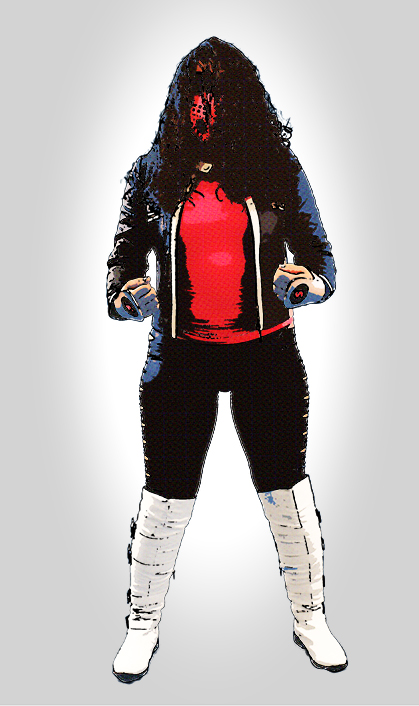 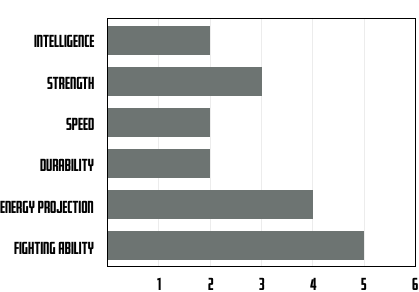 Origin: Sherry Bomb was a Golden Gloves boxer and undefeated amateur MMA fighter on the verge of her big break. Her first pro fight was booked in Atlantic City against Bunny DeMarco, a veteran at the end of her career. The fight should have been a softball, but DeMarco was not ready to hang up the gloves and decided to fight dirty. In the middle of the third round, DeMarco threw a headbutt and, before the referee could get between them, Sherry struck with a vicious right cross that, upon impact, ignited an explosion that threw her both fighters out of the ring.

Astonishingly, DeMarco walked away from the incident largely unharmed thanks to landing on a man advertising for a low-cost airline in an inflatable airplane suit. Nevertheless, the fight was immediately called and Sherry was banned from future competition. When the news was delivered to her, she was furious that even though she had not actually cheated, she could no longer fight. Thankfully, Sherry was in her gym at the time and decided to take her anger out on a heavy bag. When she hit it, the explosion was so hot that much of the sand inside was fused into glass. Scared of her own power, Sherry retreated to the roof of her building. There, she had raised pigeons since her youth and found talking to them calming. These pigeons flew across the city and brought the tale to Zookeeper, who arrived on Sherry's doorstep the next morning to draft her into The Superlatives.

The R&D department has outfitted Sherry with tuned gauntlets that direct her power away from her, and training with MinMax has given her a modicum of control over it. She tends to overestimate that level of control, however, and an accident involving speedbag work caused the destruction of Superlatives HQ and her present injuries. The origin of her powers remains mysterious.